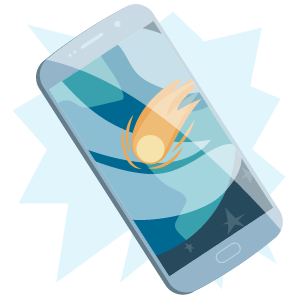 On April 21st, two major changes took place with referral traffic: Google changed its search algorithm to favor mobile-friendly sites in its mobile search results [1], and Facebook tuned its News Feed to show more content from users’ friends (and less from companies and pages they’ve Liked) [2]. To see how these changes affected the thousands of publishers that use Chartbeat, we looked at Google and Facebook referral traffic across our network.

In the three weeks leading up to April 21st, 24% of traffic from Google searches to non-mobile-friendly sites came from mobile devices. In the week after the change, this fraction dropped slightly to 21%. Of the mobile-friendly sites we looked at, this figure did not change significantly, hovering around 28% before and after the 21st.

This number peaks during the weekends, but there’s no pronounced change on the 21st. 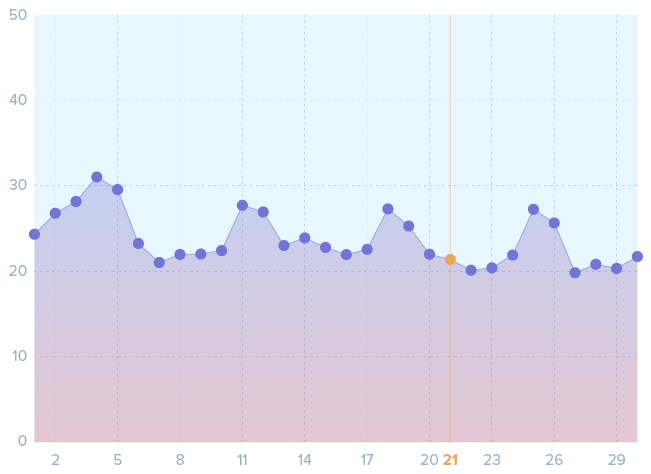 This number peaks during the weekends, but there’s no pronounced change on the 21st. 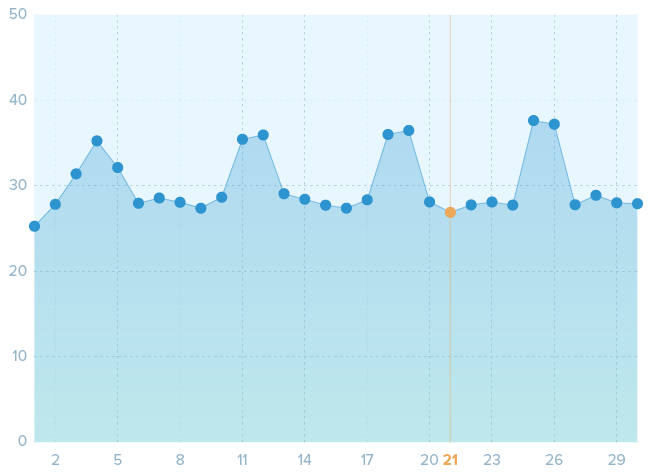 While traffic to non-mobile-friendly sites was impacted, the changes have been minimal.

Also on the 21st, Facebook announced three changes to its News Feed algorithm: 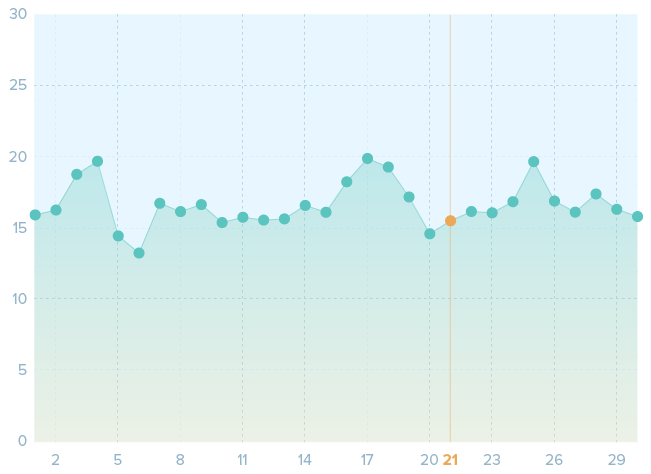 From April 1st to April 20th, 8.8% of total traffic to a sample of Chartbeat-measured sites originated from Facebook. In the week after these changes, this percentage increased slightly to 9.1%. Because the proportion of traffic that comes from Facebook varies day by day, it’s hard to say if Facebook traffic changed at all on the 21st.

As of time of writing, Facebook’s changes have not significantly impacted traffic to publishing sites.

In the past, we’ve seen changes in referral sources produce dramatic effects on traffic. For instance, when Facebook experienced an outage, overall web traffic to news sites dropped about 3% [3]. The two changes rolled out on April 21st haven’t produced nearly as dramatic an effect as previous updates, but the sheer reach and impact Google and Facebook have means it’s important to understand, track, and learn from every move they make. To take a look at these trends in your own data over time, check out the one of Chartbeat's historical reporting tools, Report Builder.

Next Story: Revisiting Engaged Time in a Mobile World 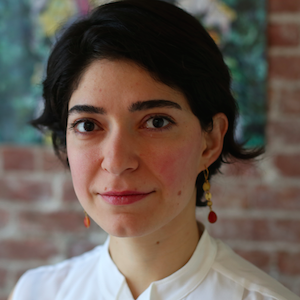 about the author / Jeiran Jahani

As a neuroscientist, Jeiran modeled the circulatory network using brain imaging data. At Chartbeat, she mines for underlying trends in digital media using computationally efficient and novel machine learning algorithms. Jeiran is a globetrotter searching for living remnants of history, and can often be found in vast libraries or museums. She received her PhD from NYU. jeiran@chartbeat.com 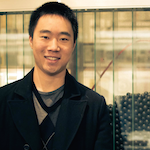 about the author / Andy Chen

Andersen Chen works on novel machine learning algorithms and distributed systems to drive user engagement on the web. He loves multi-armed bandit problems and probabilistic graphical models. He received a Sc.B. in Math and Computer Science from Brown University. andy@chartbeat.com